Yogyakarta, together with its twin city Surakarta (Solo), is the cradle of civilization on Java. This city was the seat of power that produced the magnificent temples of Borobudur and Prambanan in the 8th and 9th century and the new powerful Mataram kingdom of the 16th and 17th century. Yogyakarta is known as Neverending Asia for its endless attractions and appeal. This city is one of the foremost cultural centers of Indonesia. 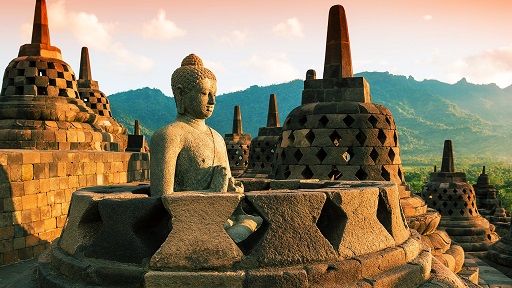 Available Tours & Attraction Tickets
Filter by
Sort By
* Only 0.01% trips slightly higher than counter price. ** Only applicable for transactions without the use of discount code and trips offered by certain companies. *** For certain trips only, discount already reflected in the ticket price itself (i.e. lower price than bus counters). * Bus pictures are for reference only. * Trip durations are estimated time only.