× Use code TRAVELBUS for 28% off* bus tickets when you book on our mobile app! T&C apply
Complete Your Journey 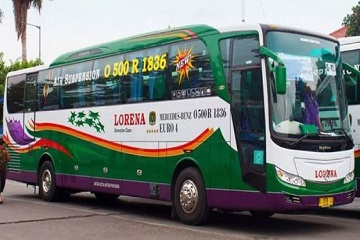 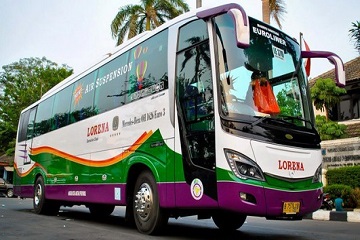 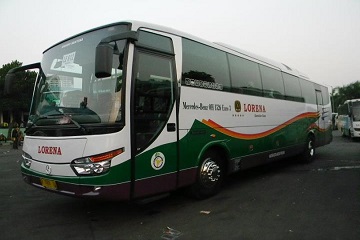