East Jakarta (Indonesian: Jakarta Timur) is a city within Jakarta Special District, Indonesia. It had a population of 2,687,027 at the 2010, making it the most populous of the five cities within Jakarta. East Jakarta is bounded by North Jakarta to the north, Bekasi to the east, Depok to the south, and South Jakarta and Central Jakarta to the west. The governor's office is located in the Administrative Village (Kelurahan) of Jatinegara, in the Jatinegara Subdistrict. 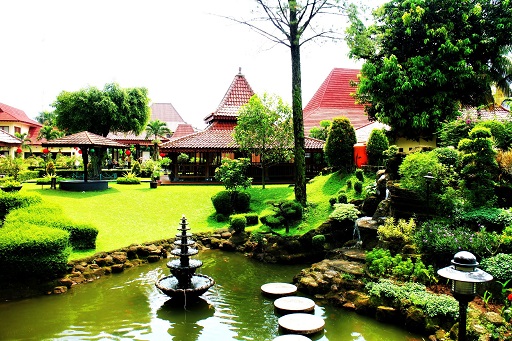