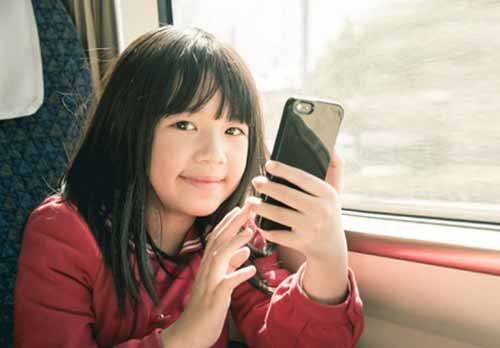 EASYBOOK.COM Pte Ltd, a Singapore-based company that operates what it claims is the largest land, sea travel and tours booking website in South-East Asia, is believed to be in the final stages of closing a Series A round worth US$3 million.

According to sources familiar with the deal, Easybook has signed a term sheet with the prospective investor, and a funding agreement could be sealed within two months.

“The funds raised will be used to fuel the company’s aggressive expansion plan,” said a source which declined to be named.

Although Easybook offers more than just bus-ticketing services, the company is commonly perceived as a competitor to CatchThatBus.

It also claims to manage US$140 million. Companies it has invested in include iFast Corp, BuzzCity, Catcha and Wego. It currently does not own stakes in Catcha and Wego, however.

Easybook was founded by Lee to provide bus ticketing services from Singapore to Kuala Lumpur. Today, it has tied up with more than 150 bus companies to offer more than 10,000 departures per day on over 6,000 routes covering destinations like Kuala Lumpur, Genting Highlands, Malacca, Bangkok, Jakarta, and more.

It also offers ferry tickets in Thailand, Malaysia, Singapore and Indonesia, as well as local tour packages in some of these countries.

Last year, the company started to offer car rental bookings in Singapore, Malaysia, Thailand and Indonesia. It has tied up with more than 120 car rental companies, it says.