Started its operations in 2008, Piya Rung Rueng Tour is well-known and reliable bus operator based in Thailand. The operator’s primary office is located in Southern Bangkok Bus Terminal which is also known as Sai Tai Mai by the locals. This bus terminal is the second busiest hub in the capital of Bangkok and it is situated on the stretch of Bang Khae area of the city at the Borommaratchachonnani Road. With its many years of experience in the transportation industry, Piya Rung Rueng Tour continuously improves its bus services to better serve a range of travellers.

Two main departure points for Piya Rung Rueng Tour are at Bangkok Bus Terminal and Hat Yai Bus Terminal. Hat Yai Bus Terminal is located in Songkhla which is the southern province of Thailand and it is close to the border of Malaysia. The bus terminal is around 2.9km away from Hat Yai Train Station and it is easily accessible from Hat Yai city centre. Purchase Piya Rung Rueng Tour bus tickets conveniently via online booking at easybook.com and forget the hassle of waiting in the line at the ticket counter.

Buses offered by Piya Rung Rueng Tour are double decker coaches where travellers can enjoy a pleasant journey. The coaches come fully equipped with air-conditioning system and comfortable seats to accommodate a relaxing bus ride. Piya Rung Rueng Tour always aims to provide optimal comfort with each bus ride to cater to a satisfying journey especially the long-distance one. 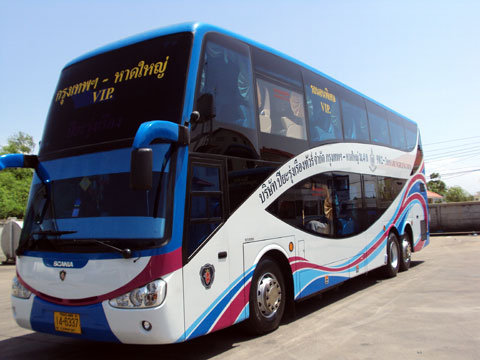 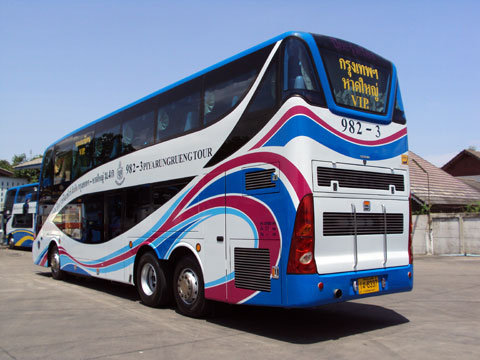 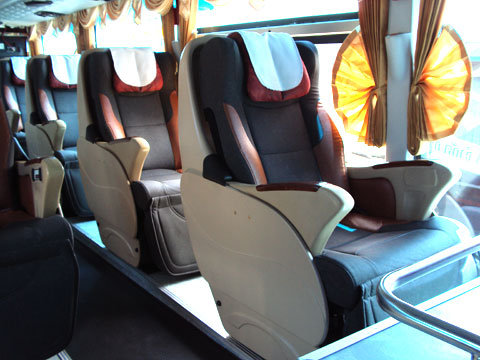 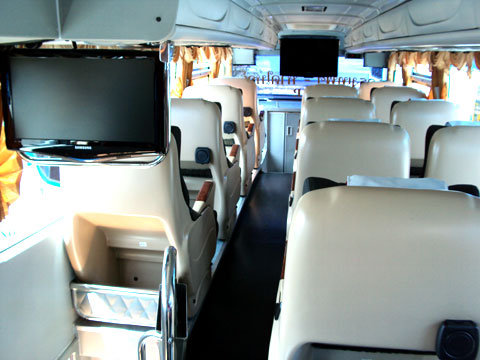