× Use code TRAVELBUS for 28% off* bus tickets when you book on our mobile app! T&C apply
Complete Your Journey
Top 10 Destinations in Malaysia

Cultures have been meeting and mixing in Malaysia since the very beginning of its history. More than fifteen hundred years ago a Malay kingdom in Bujang Valley welcomed traders from China and India. With the arrival of gold and silks, Buddhism and Hinduism also came to Malaysia. A thousand years later, Arab traders arrived in Malacca and brought with them the principles and practices of Islam. By the time the Portuguese arrived in Malaysia, the empire that they encountered was more cosmopolitan than their own. 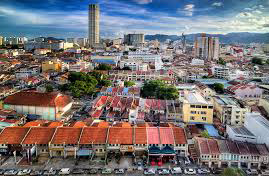 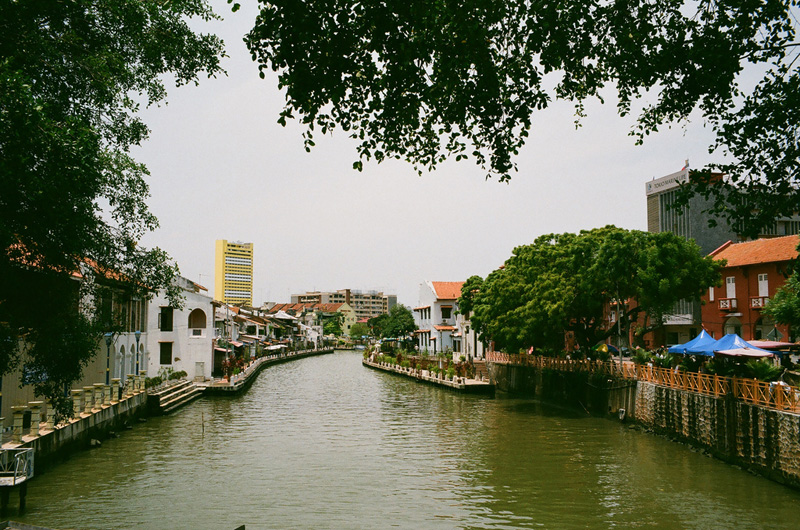 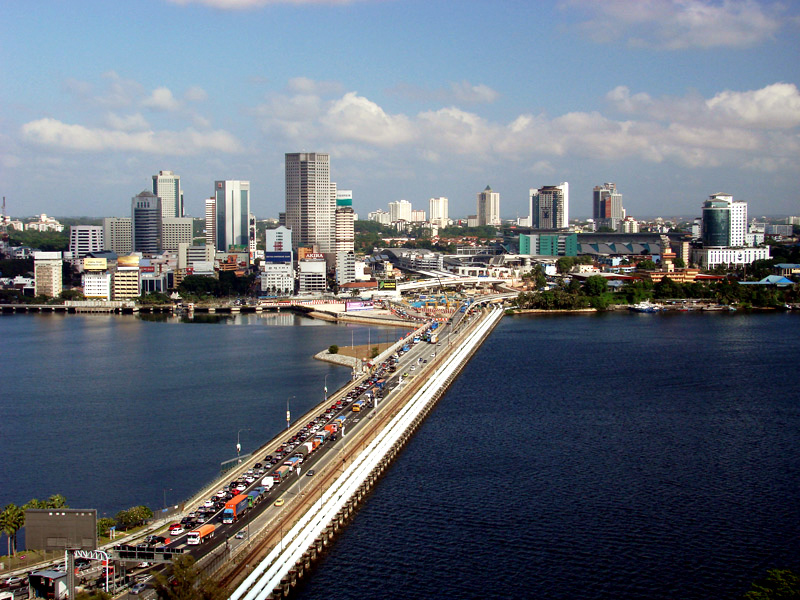 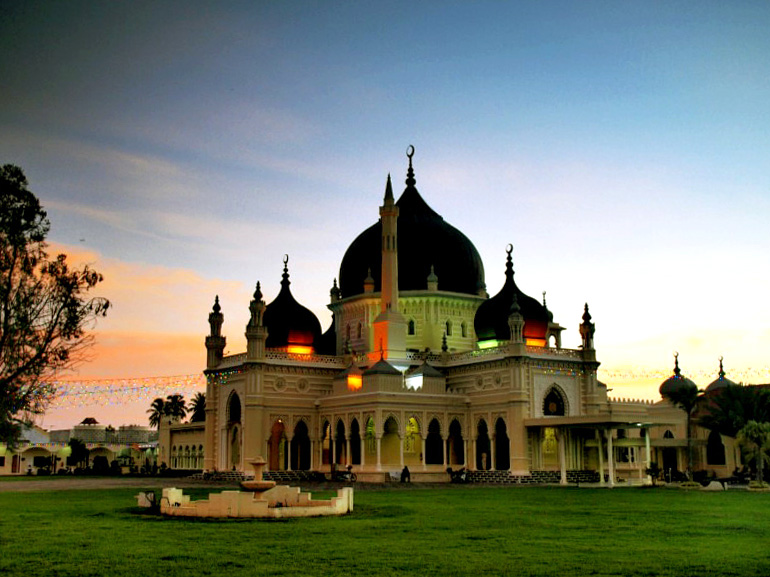