× Use code TRAVELBUS for 28% off* bus tickets when you book on our mobile app! T&C apply
Complete Your Journey
Top 10 Destinations in Philippines

The Philippines is an archipelago in South-East Asia of more than seven thousand islands located between the Philippine Sea and the South China Sea at the very eastern edge of Asia. Many wonderful beaches are just part of one of the world's longest coastlines and it takes about 20 years to spend a day on every island. Since Spanish colonial times, the country has been Asia's largest Catholic country. Over a hundred ethnic groups, a mixture of foreign influences and a fusion of culture and arts have enhanced the uniqueness of the Filipino identity and the wonder that is the Philippines. 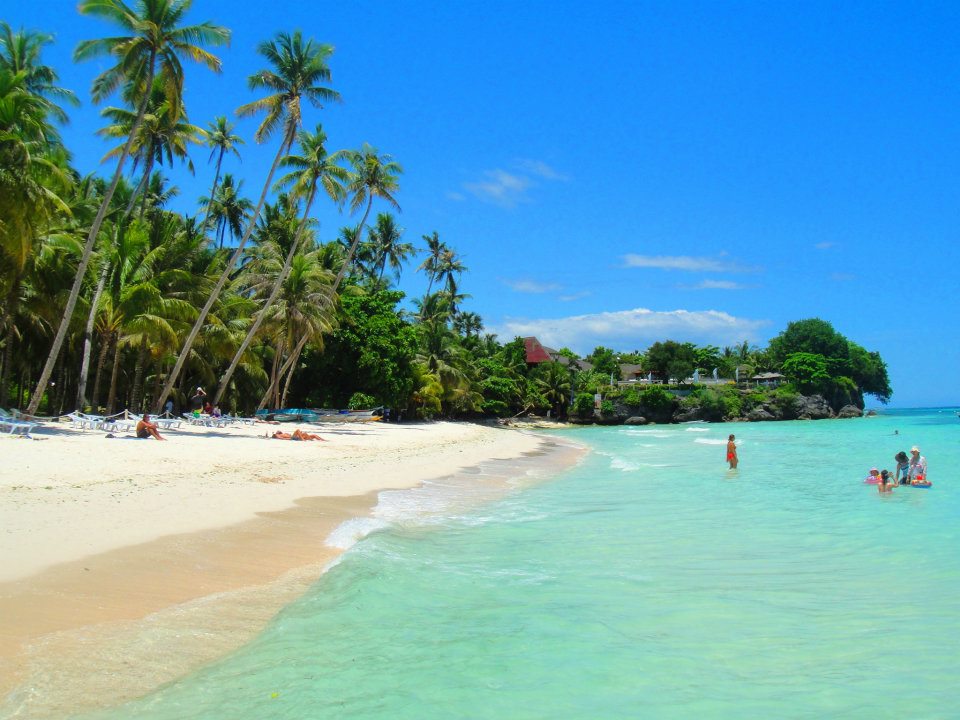 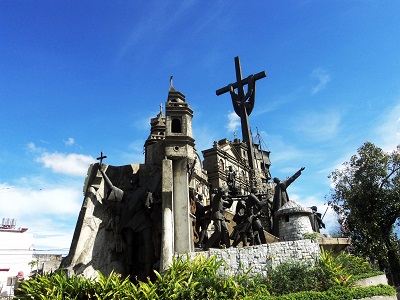